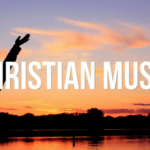 Adventures in Odyssey is an Evangelical Christian Radio drama and Radio comedy series created and produced by Focus on the Family for kids.

The series first aired in 1987 under the title 'Family Portraits' and has over 800 episodes to date. As of 2005, the show's daily audience averaged around 1.2 million within North America.

The series centers on the fictional town of Odyssey, and in particular, an ice-cream emporium named Whit's End, and its owner, John Avery Whittaker, who was originally voiced by Hal Smith.
Visit The Shows Homepage

<p>Robyn Jacobs thinks she can earn money the "easy" way by starting her own business, but she soon learns it's not so easy after all.</p>

A Prisoner for Christ

<p>Whit sends Nicholas Adamsworth on a journey to meet an escaped slave named Onesimus and an apostle named Paul.</p>

<p>When the Parker children forget to bring some food inside from a family picnic, David makes it his mission to teach them about initiative. The methods he uses to get the message to his kids become more and more extreme.</p>

Our Best Vacation Ever

<p>The Barclays take the best vacation they've ever had – without leaving Odyssey!</p>

<p>The mysterious Dr. Regis Blackgaard wants to open an "amusement house" for children. When it seems he won't win the city council's approval to build, he resorts to questionable methods. (Part 2 of 2)</p>
Read more 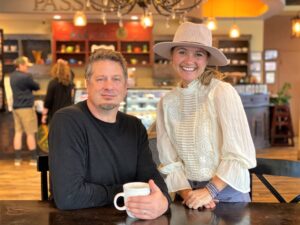 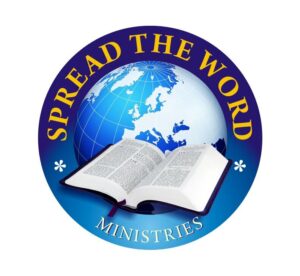