Bringing you all the best in todays top Christian Contemporary music.

Theresa Ross is an award-winning talent and veteran of markets like Indianapolis, Orlando, Miami, and Jacksonville. She currently is heard in many major markets from Dallas, to New England to Las Vegas to Southern California.

She has been consistently recognized by broadcasters as among the top talent in Christian radio. Theresa has also won multiple awards from within the Christian music industry and is a two-time Echo Award winner, including Personality of the Year.
Read more 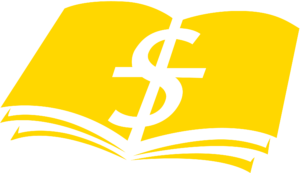